The Toyota Prius, a household name that has come to define hybrid cars for nearly two decades, was reborn this year with the introduction of a bigger, more fuel-efficient model for 2016.

The Prius – the vehicle has come to define hybrid – will get smaller, lighter hybrid components, higher-energy hybrid batteries and bolder styling.

Hybrids generally rely on small gas engines and electric motors for power. Toyota did not disclose any of the Prius’ powertrain details in its press release.

Though the Prius retains its current overall shape, the styling is fresh.

The new car will be 2.4 inches longer, 0.6 of an inch wider and 0.8 of an inch lower, and will have a lower center of gravity as well.

The styling for the Prius appears to have been inspired to some degree by Toyota’s hybrid battery vehicle, the Mirai, which features an exaggerated grille and front-end, with prominent character lines. It also gets a much more dramatically styled rear end. 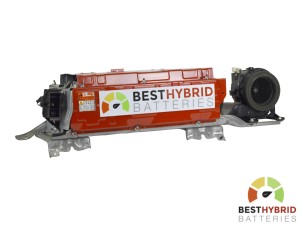 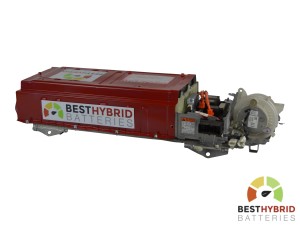