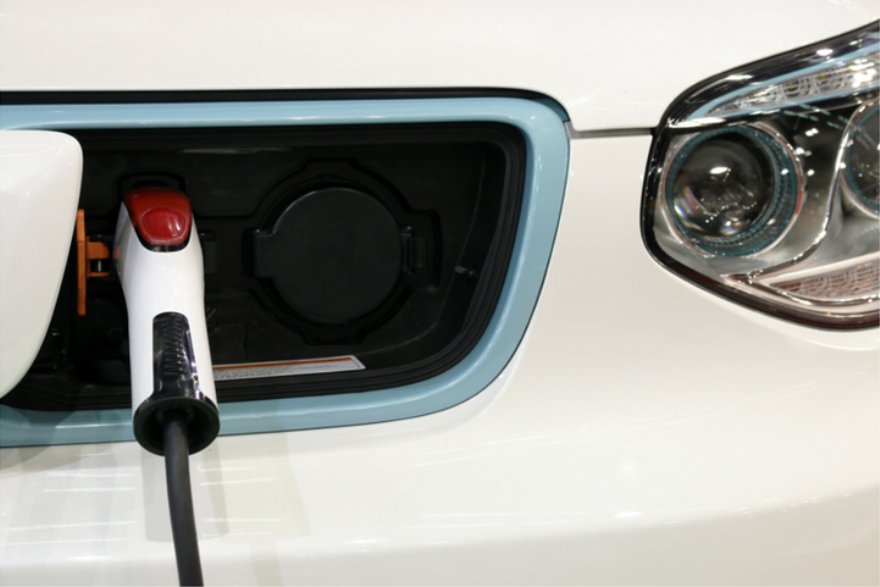 The Pros and Cons of Hybrid Cars

Introduced in late 1999 as part of the 2000 model year, hybrid cars have been widely touted as the green, efficient, low-emissions alternative to traditional gas-powered vehicles. In addition, it is common knowledge that they get excellent gas mileage, which has been a huge selling point in recent years.

With more than 40 hybrid models of cars, trucks, and SUVs currently on the market, from manufacturers as diverse as Porsche, Toyota, and Ford, clearly hybrids are a growing segment of the market. But is a hybrid always the best choice? Here is a look at some of the pros and cons, along with information to help you decide whether a hybrid is right for you.

A hybrid car can be loosely defined as any vehicle that has two different power sources. While diesel-electric hybrids appeared in ships and trains during the 20th century, both diesel and electric systems are expensive. Putting both in the same car has proven cost-prohibitive, so today’s hybrid cars use gasoline and electric motors.

Hybrid cars come in three major types: series hybrids, parallel hybrids, and series-parallel hybrids. Each type uses the combination of gas and electric power in a slightly different way. Series-parallel hybrids are often considered the best, as a computer system constantly monitors the vehicle to switch back and forth between driving modes as needed. However, they are more expensive than the other types of hybrids.

Any of the three types of hybrids can also be a plug-in hybrid (PHEV). First introduced with the Chevy Volt in 2010, PHEVs significantly boost the electric driving range by allowing the battery to be plugged into an outlet for recharging, similar to an all-electric vehicle.

There is no doubt that hybrid cars offer quite a few advantages over traditional gasoline models. Here are a few of the biggest benefits:

Despite their clear benefits, hybrid cars also have a number of disadvantages that must be carefully considered. These include, but are not limited to:

Deciding What Is Right for You

Ultimately, the decision to buy any vehicle is highly personal. Whether or not a hybrid is right for you depends largely on your reasons for wanting one. If you have a heavy commute, you might be especially interested in the increased gas mileage—but with today’s lower gas prices, it could take you several years to recoup your higher initial cost. If you are a tech early adopter overall, you might see the future possibilities for the technology and be interested in jumping in now. If you are committed to reducing your carbon footprint, you might be willing to pay a premium in exchange for doing your part to clean up the Earth.

Before committing to any new vehicle purchase, take the time to list the features that are most important to you, and then prioritize them. If hybrid technology remains near the top of your list, do some research into the different types of hybrids and their relative costs both long-term and short-term to determine which fits you best. Walk dealership lots, take several test drives, and choose the car that best fits your needs and desires.

Best Hybrid Batteries is a technology company dedicated to providing a flexible, lower-cost approach to defective or worn out hybrid car batteries. We are proud to provide same-day mobile service not only in the Chicagoland area, but throughout Illinois, Wisconsin, Indiana, Michigan, and Iowa as well. If you have been quoted a high price or long lead time on a replacement hybrid battery, give us a call today at (708) 669-9402. We look forward to serving all of your hybrid battery needs!